East Africa is known as the cradle of mankind. Kenya is endowed with the richest pre-historic fossil heritage dating over 100 Million years ago, back into the dinosaur age. The National Museums of Kenya holds the world's largest collection of human pre-history, the longest and most complete record spanning over 27 Million years.

The former UN General Secretary said "The rock art of Africa makes up one of the oldest and most extensive records on Earth of human thought. It shows the very emergence of the human imagination. It is a priceless treasure and irreplaceable. But Africa's rock art is not just about the distant past. It is about today and tomorrow as well. Scientists, historians, artists and students must be able to study and understand its significance for decades and centuries to come". 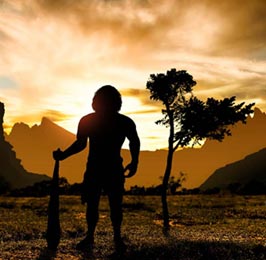 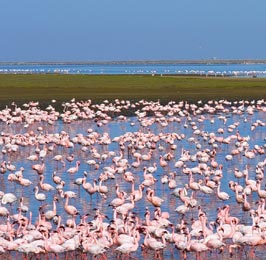 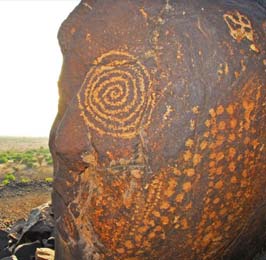 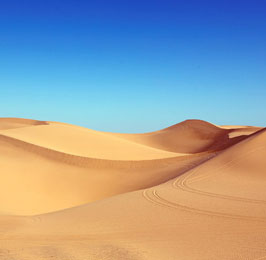 The Cultural Heritage and Adventure safari