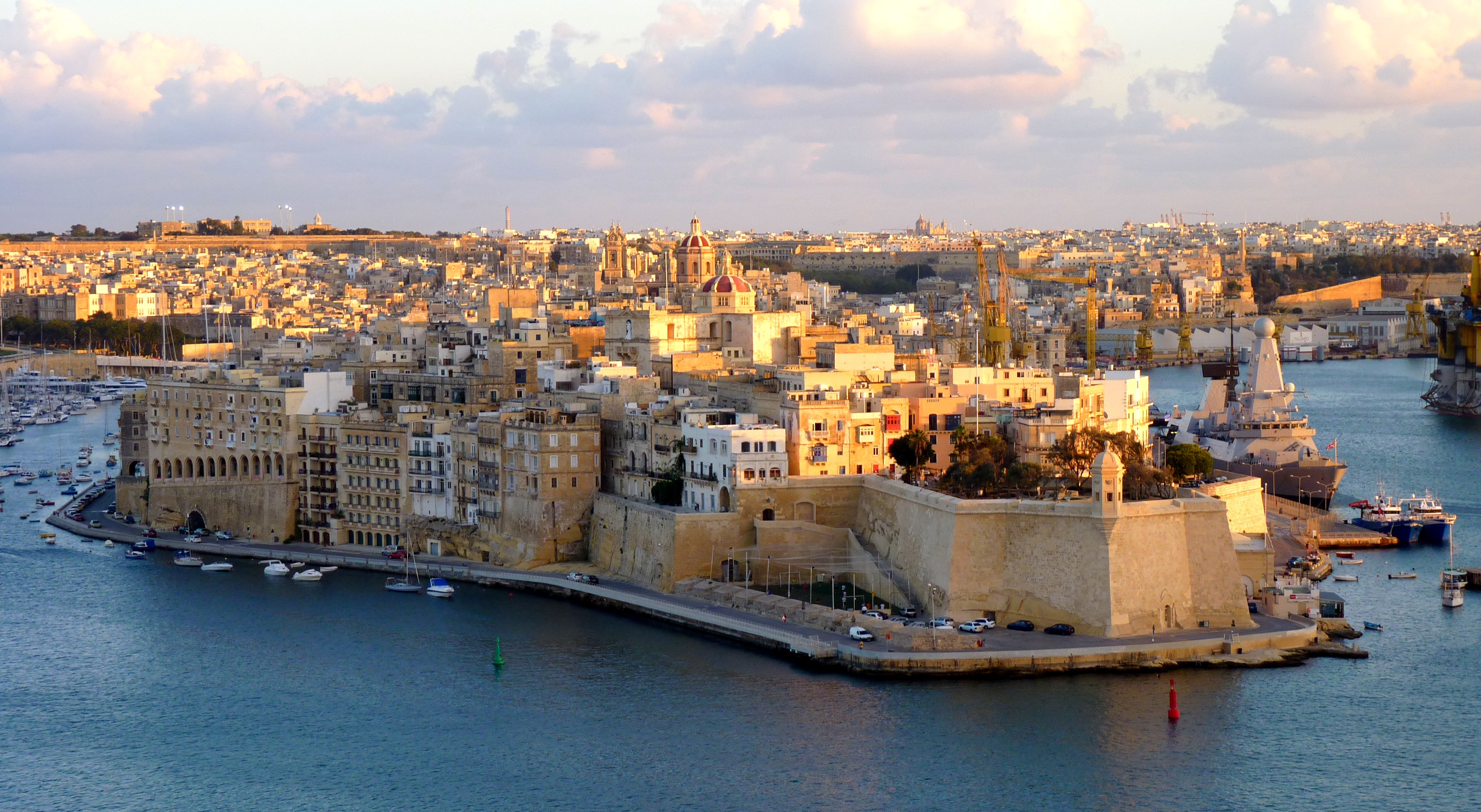 Malta is one of the smallest countries in the world. It is an archipelago at the center of the Mediterranean 93 kms south of Sicily and 288 kms north of the North African coasts. The Mediterranean is the cradle of civilization and Malta is at the heart of this civilization and a veritable living open air museum well known for its ancient towns, archaeological sites and expansive beaches with one of the islands voted the second best diving destination in the world.

There are three main islands here namely Malta, Gozo and Comino. It has a population of 410,000 inhabitants and English is the official language. Malta is the largest Island with a coastline of 196.8 km, it is the cultural, commercial and administrative center hosting the capital city Valletta. Gozo is the second largest with a coast line of 67km, it is rural and characterized by fishing, tourism, crafts and agriculture. Comino Island is situated between Malta and Gozo Island with a coast line of 3.5 squire kms. It is a paradise for snorkelers, divers, windsurfers and Ramblers. 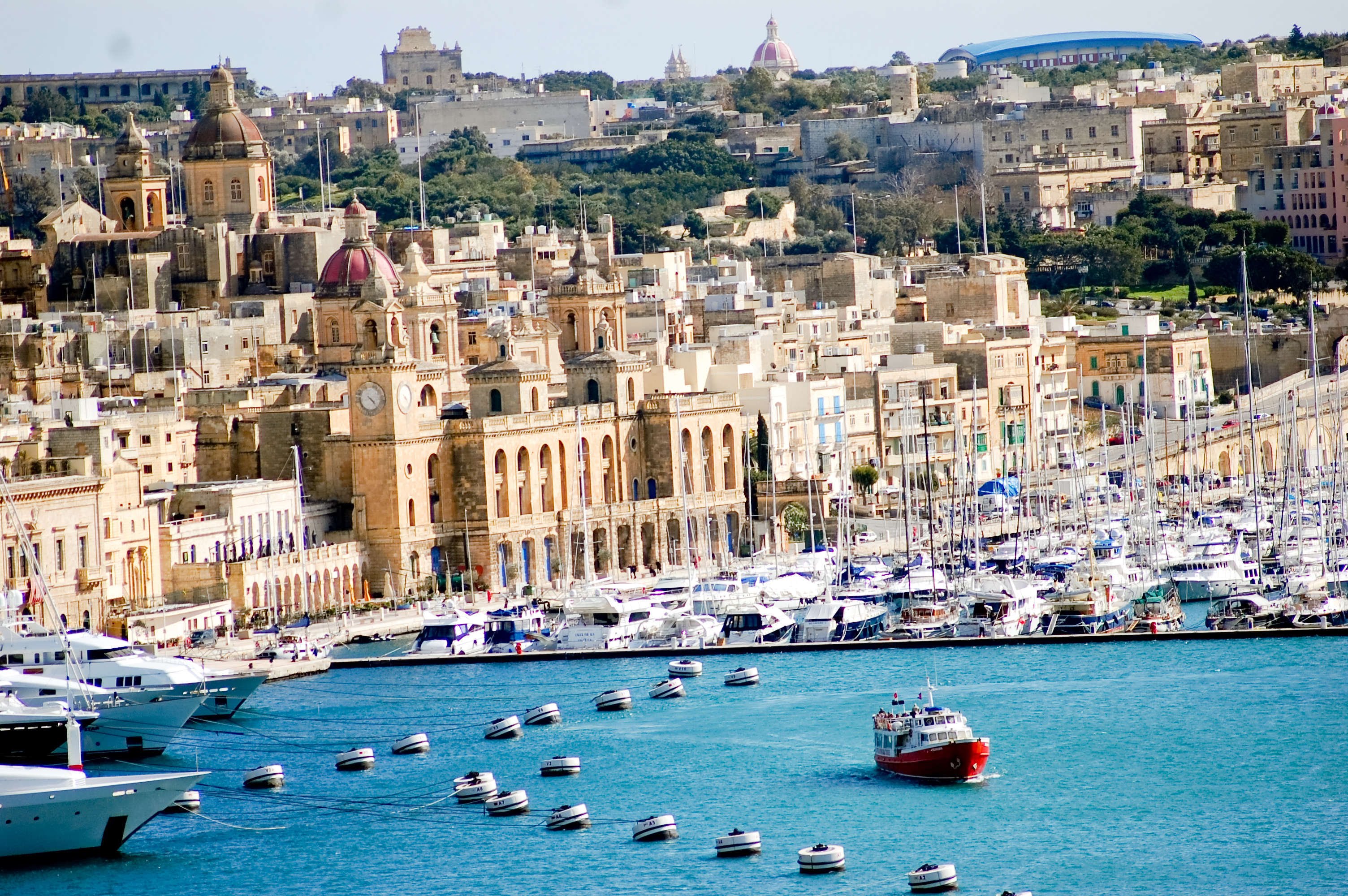